The strife of the world in all its forms has its origin in one common cause, namely, individual selfishness.

All the varied activities of human life are rooted in, and draw their vitality from, one common source the human heart. The cause of all suffering and all happiness resides, not in the outer activities of human life, but in the inner activities of the heart and mind; and every external agency is sustained by the life which it derives from human conduct. The man who cannot endure to have his errors and shortcomings brought to the surface and made known, but tries to hide them, is unfit to walk the highway of Truth. He is not properly equipped to battle with and overcome temptation. He who cannot fearlessly face his lower nature cannot climb the rugged heights of renunciation. 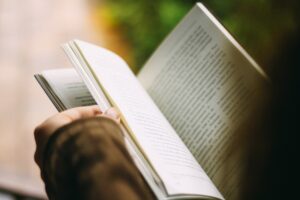