Loneliness is an unfortunate part of life sometimes – a feeling we are all familiar with and have our own methods to overcome. For some, however, it may be difficult to combat loneliness. Worse yet, it can have adverse health effects if left unmanaged for too long.

Chronic loneliness is a serious condition in which the person suffering from it is often depressed and unable to feel a sense of closeness with friends, family, and their loved ones – no matter how often they are in their company. Despite the categorization of loneliness as psychological or social pain, it can have extreme physical effects on the body over time as well. 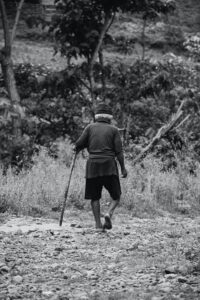 Hypertension or HBP is a lifelong condition that increases your risk of heart attack and stroke. Studies have shown that people who are often lonely are more likely to develop high blood pressure later in their life.

Research from the University of Chicago suggests that there is a connection between loneliness and insomnia. The study revealed that lonely people slept about 30 minutes less than other people. Depression is often associated with insomnia and may play a major role as to why people suffering from loneliness experience a loss of sleep. 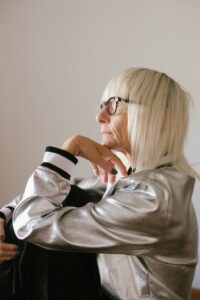 A study published in Nutrition Reviews revealed that people who live alone are more likely to suffer from a poor diet, due to a lack of important food groups such as fruits and vegetables. People suffering from loneliness are less motivated to cook meals for themselves and instead turn to ready-made meals or takeout that very often lack key nutrients. Poor dietary choices may lead to weight gain, lack of energy, and increased health risks.

The stress hormone known as cortisol is a very prevalent and dangerous issue in people experiencing loneliness. In fact, increased cortisol levels can be linked to most of the side effects of loneliness, some of which include weight gain, fatigue, gastrointestinal issues, and depression.

Prolonged cortisol production due to chronic loneliness can take a toll on your immune system, making it difficult to fight off infection and illness. It also raises prolactin levels, which increases your sensitivity to pain, making muscle aches and headaches seem worse than they actually are. Excessive levels of cortisol hyper-sensitize your brain to pain, so headaches may happen very suddenly due to even slight nerve activity.

When you think about it, being lonely is just as bad for you physically as it is mentally. Think about all of the conditions mentioned here, the next time loneliness strikes. Remember, by doing all that you can to interact with people, you’ll be helping your physical being as well. 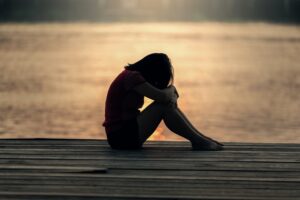