Panic attacks – a type of anxiety

Although some people are diagnosed with a panic disorder, there are many that suffer from isolated attacks every year. 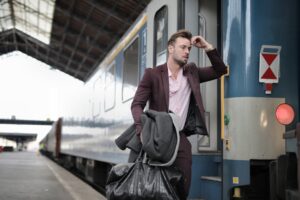 What happens during a panic attack?

The body releases a large amount of adrenaline in a short period of time as a reaction to large amounts of stress; a “trigger” usually causes this stress. A trigger is something that causes the panic attack to occur, this can come in many different forms from confined spaces to being around large groups of people.

There are many feelings a person who has a panic attack goes through, without warning intense fear creeps in, causing physical effects like shortness of breath, trembling, palpitations of the heart, excessive sweating, and the feeling of choking. These physical effects also contribute to psychological distress, making the sufferer feel like they lose control, some may feel like their going crazy and it has been known for some to feel like they are dying. 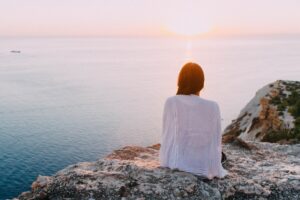 How long does a panic attack last?

In more severe cases it may seem like a panic attack has lasted for longer periods of time but this is normally one panic attack rolling straight into another without a break, this can cause fatigue as the body tries to cope with the stress being put on it.

How can I treat my own panic attacks?

Some people can manage their own panic attacks once they have grown accustomed to the effects of the attack as they happen, if they feel a panic attack begin then they use calming exercises like deep breathing to relax the body as much as possible. 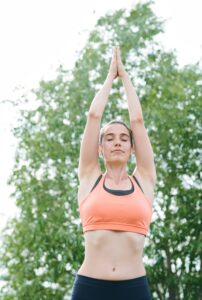 When should medical advice be looked for?

If the panic disorder starts to happen on a regular basis, or the intensity of the attacks gets worse, then it may be beneficial to see a medical professional so a treatment to combat the attacks can be found.

Those who suffer from panic disorder know how awful it can feel when an attack occurs, over time they can grow to live with the condition but it is not an easy condition to cope with.

Because a sufferer has no symptoms of having a panic disorder, it can surprise friends and family should an attack occur and you give in to the flight or fight scenario that you are put in. Once you have found that you have a panic disorder it can be more beneficial for friends and family to be told about the condition so they have a better understanding of what you are going through.

Panic attacks – a type of anxiety

What happens during a panic attack?

How long does a panic attack last?

How can I treat my own panic attacks?

When should medical advice be looked for?